Hi there, I’m Tom and I’m a Web Developer from Manchester focusing on Front End and Drupal development. I’ve been developing websites and web applications commercially since 2010 and dabbling in all things web since 2005. 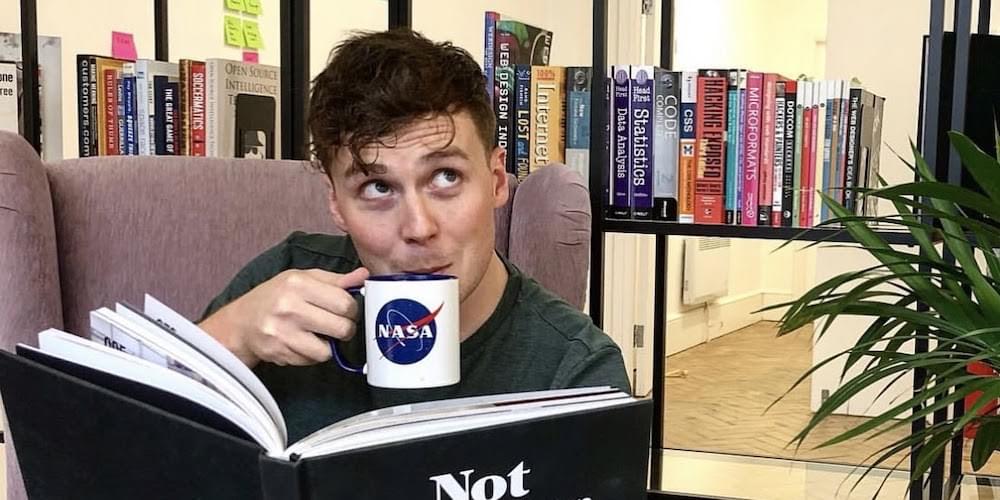 I’ve worked with companies such as Channel 4, BooHoo, Royal Bank of Scotland, Umbro, Schwarzkpf, Jaguar/Landrover, AstraZeneca and a large chunk of the UK tourism sector.

I am currently Senior Front End Developer at Bliss.

My skills currently cross many fields but you can consider me an expert in all things front end development. My bread and butter is accessible and semantic HTML5 supported by a backbone of scalable and modular CSS.

Extending on those fundamental building blocks I use modern JavaScript syntax (and less and less, jQuery) to bring pages to life. That also includes using frameworks like Vue.js to create rich and powerful web applications.

Drupal has been my go to CMS and framework since 2011 and there isn’t much I havent built with it.

From complex medical pathway applications, ecommerce shop fronts to multilingual websites featuring thousands of imported articles. If it can be designed, I can build it with Drupal.

My experience has seen me through the majority of Drupal 7’s lifecycle and now Drupal 8 and look forward to working within the ecosystem through to Drupal 9 and beyond.

Past, Present and Future

I graduated with a Bachelor of Science level degree at Manchester Metropolitan University in 2010 and spent the next year as a freelance web developer. Wanting to join up with an agency in a tough climate I took an intern position at Manchester based digital agency Bliss.

My story hasnt changed much since then. I’ve been working for Bliss for nearly 10 years and I am their Senior Front End Developer (among other things). That may seem a long time but I’ve been fortunate to be in a constant state of growth, both personally and proffessionally.

Learning and improving is what I enjoy most about this field of work. There’s never a moment to slow down and stagnate.